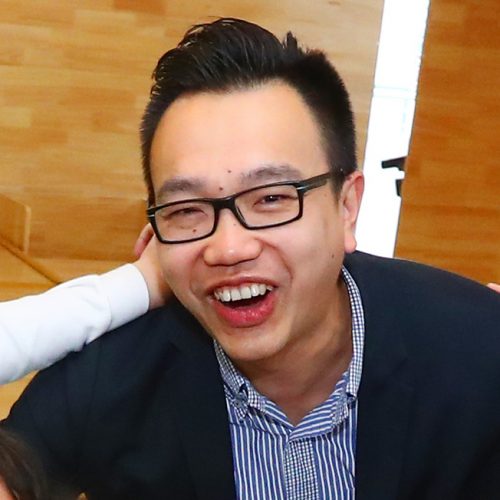 Principal Chu has been responsible for the planning of the “Electronic Schoolbag as a Medium for Teaching, Learning and Assignment” programme since 2004. He has been a member of the Executive Committee of the Association of I.T. Leaders in Education (AiTLE) since 2004. Recently he gave a TEDx talk with the topic “Is education to constrain or set free”. He has also received the “Innovative Teachers of Hong Kong” award and honored as “The Best of the Teachers in e-Learning Best Practice 2010 Competition”; as well as Microsoft Most Valued Teacher 2008, 2011, 2012 and 2013. He became the principal of Baptist Rainbow Primary School since 2013. The school was on the verge of shutting its doors and turned to be considered one of the most innovative local schools and be affectionately known as “a place for happy learning” among its pupils and parents. He co-found “DreamStarter” in 2016, which is an innovative education initiative, which requires participating schools to break through the traditional way of one-way teaching by changing the class schedules, and allowing students to pursue their dream for social good.

All Sessions by 朱子穎校長 Principal Chu